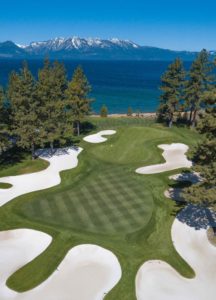 Each summer, Edgewood Tahoe hosts a week of golf, action, and excitement here in beautiful Tahoe! This is the most prestigious and richest celebrity tournament in golf. Eighty professional athletes and Hollywood celebrities compete for their share of a $600,000 purse and the coveted American Century Championship Cup. The 54-hole competition tests the golf skills of these celebrities and has donated over $4 million to charity since it began in 1989. Celebrities who have previously participated include Steph Curry, Alex Smith, Justin Timberlake, and Jerry Rice. Edgewood Golf Course is a Golf Digest Top 100 rated course. 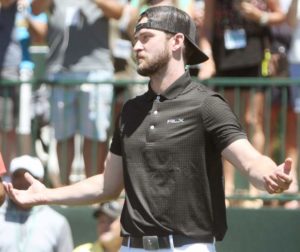 You can get up close and personal with these golf professionals and celebrities on Tuesday, Wednesday, and Thursday. Guests will have the opportunity to receive autographs and take photos. Two children, 10 years and younger, can enter for free per each paid adult.

This is always a great time here, and the celebs are so much fun! Come on out and join in the fun!! 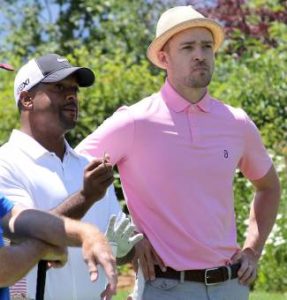 "Tim and Kristi helped me buy Tahoe Dream Home and then helped me sell it some years later when I had to move out of state. The thing I like the most about... continued"
- Sean Rogers
View All